Bloomberg defends Muslim surveillance program: ‘We’re supposed to do that’ 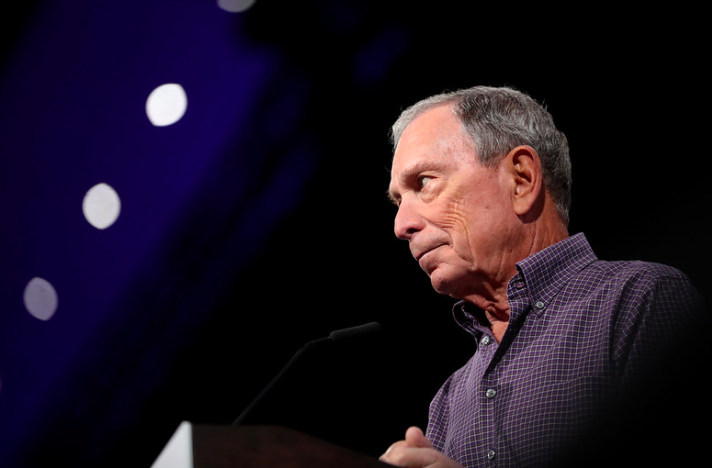 In an interview with PBS Newshour last night, former NYC Mayor Michael Bloomberg defended the Muslim surveillance program that the city implemented after the 9/11 attacks. “All of the people came from the same place and all that came were from a place they happened to be one religion. And if they’d been another religion, we would’ve done the same thing,” Bloomberg told PBS anchor Judy Woodruff, “It does not, incidentally, mean that all Muslims are terrorists or all terrorists are Muslim. But, the people that flew those airplanes came from the Middle East and some of the imams were urging more of the same.”
Source: Bloomberg defends Muslim surveillance program: ‘We’re supposed to do that’