Bird Flu Is Back – China Faces Yet Another Viral Plague

February 1, 2020
Bird Flu Is Back – China Faces Yet Another Viral Plague

It’s been a tough few months for China…

First, they faced food shortages (and soaring food costs) as African Swine Fever swept across the nation cutting China’s pork production in half and slaughtering hundreds of millions of their porcine pals. 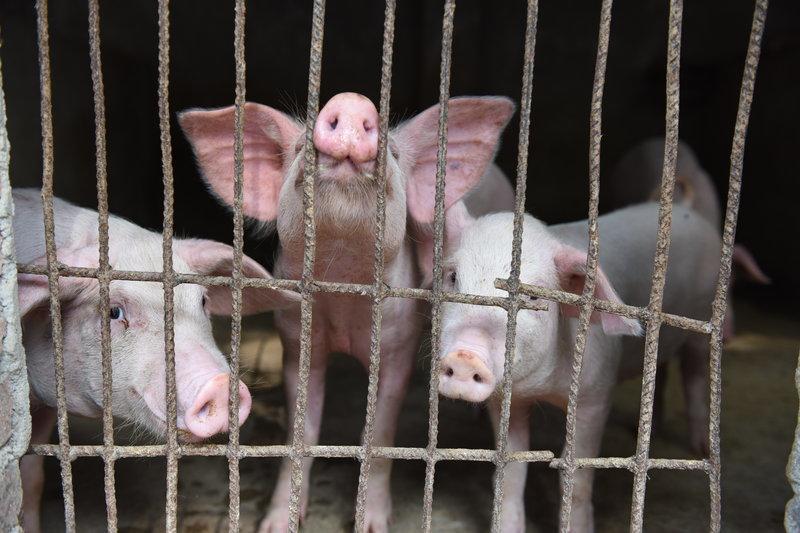 Then, they faced total economic shutdown and social lockdown as the deadly Wuhan Coronavirus spread across the nation faster than a Buzzfeed ‘which cat suits your social justice needs best’ article, killing hundreds and leaving 10s of thousands sick. 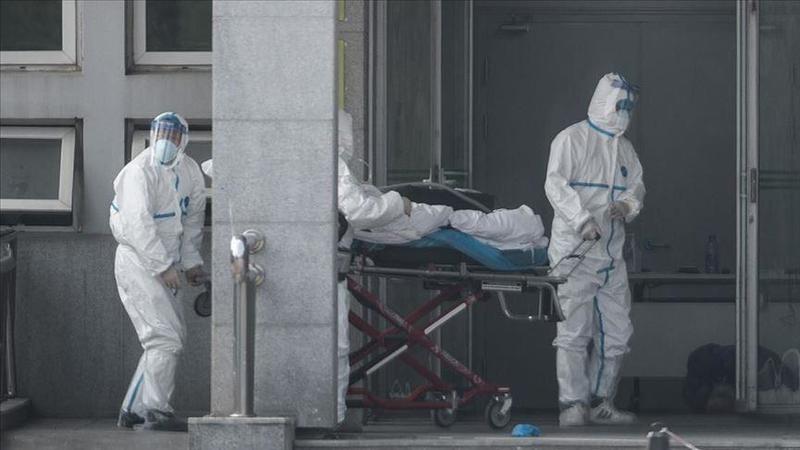 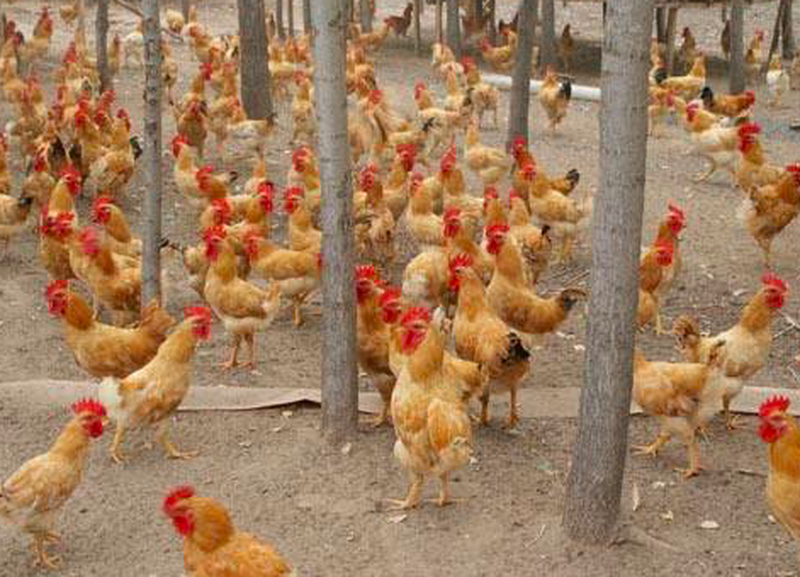 The case reportedly occurred on a farm with 7,850 chickens, 4,500 of which have died of the bird flu.

As a reminder, Avian influenza is deadly to most birds, and it’s deadly to humans and to other mammals that catch the virus from birds. Since the first human case in 1997, H5N1 has killed nearly 60% of the people who have been infected.

But unlike human flu bugs, H5N1 bird flu does not spread easily from person to person. The very few cases of human-to-human transmission have been among people with exceptionally close contact, such as a mother who caught the virus while caring for her sick infant.

Source: Bird Flu Is Back – China Faces Yet Another Viral Plague