BEST OF THE WEB: Vaccination, economic ruin, Mark Sedwill, and the route back into the Euro

May 8, 2020
BEST OF THE WEB: Vaccination, economic ruin, Mark Sedwill, and the route back into the Euro 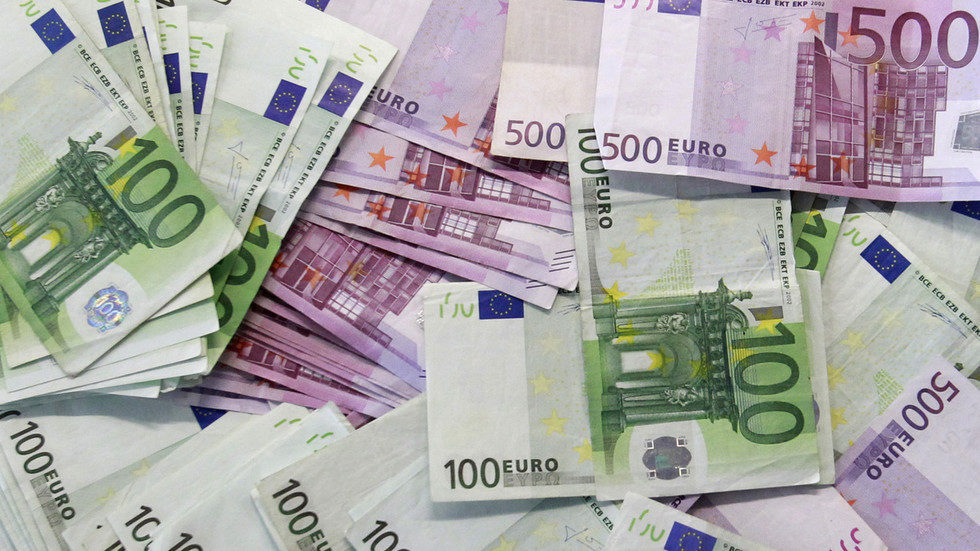 Is the rise of the Technocorporacratic State now unstoppable? As the start of returning to some kind of normal, the prime minister will join an international conference today, and describe the hunt for a vaccine as ‘the most urgent shared endeavour of our lifetimes – it is humanity against the virus”, adding “only a mass-produced vaccine will defeat it”. So once Boris Johnson has – by talking utter claptrap – finally declared himself firmly on the globalist Big Pharma enforced vaccination team, I really do think it’s time to stop the data analysis paralysis and move on towards what active, thinking people can do to resist what’s coming next. It is a sad statement on BoJo that his opinion of ordinary people is so rock-bottom, he is sure they will believe that a coronavirus with a global death rate of 0.03% is about to become the agent fauchage of Homo sapiens. Even sadder is the reality that he is almost certainly correct.
Source: BEST OF THE WEB: Vaccination, economic ruin, Mark Sedwill, and the route back into the Euro