Being close to water is good for the mind, body and soul

November 6, 2019
Being close to water is good for the mind, body and soul 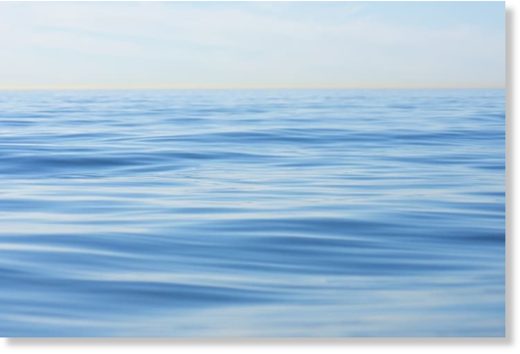 After her mother’s sudden death, Catherine Kelly felt the call of the sea. She was in her 20s and had been working as a geographer in London away from her native Ireland. She spent a year in Dublin with her family, then accepted an academic position on the west coast, near Westport in County Mayo. “I thought: ‘I need to go and get my head cleared in this place, to be blown away by the wind and nature.'” Kelly bought a little house in a remote area and surfed, swam and walked a three-mile-long beach twice a day. “I guess the five or six years that I spent there on the wild Atlantic coast just healed me, really.” She didn’t understand why that might be until some years later, when she started to see scientific literature that proved what she had long felt intuitively to be true: that she felt much better by the sea. For the past eight years, Kelly has been based in Brighton, researching “outdoor wellbeing” and the therapeutic effects of nature – particularly of water.
Source: Being close to water is good for the mind, body and soul