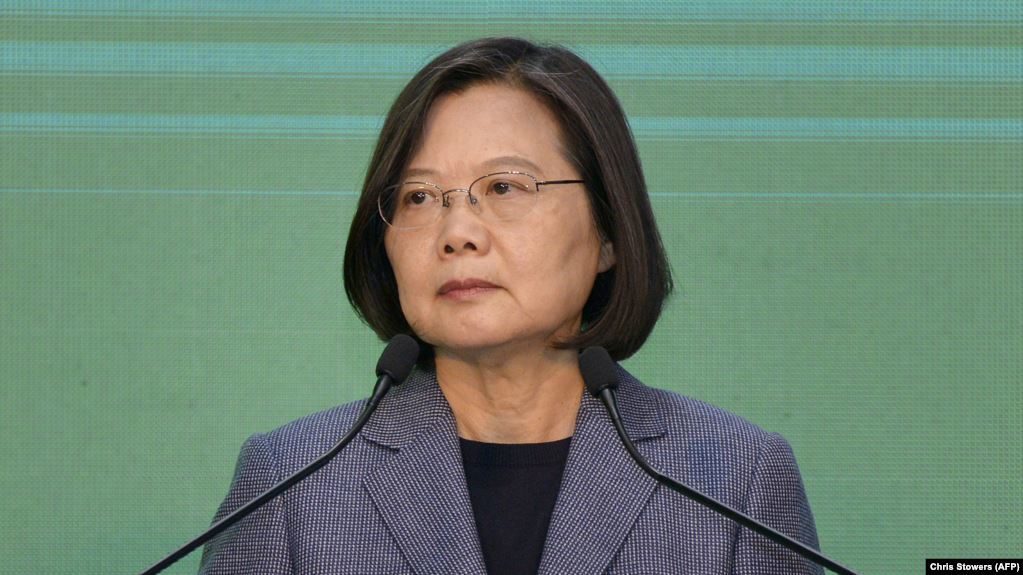 Officials in Beijing have reiterated the “one China” principle after voters in Taiwan reelected President Tsai Ing-wen, who says Taiwan is an independent country. In a blow to the Chinese government, Tsai, 63, won a landslide victory in voting over the weekend, underscoring the island of 23 million people’s animosity toward mainland leadership similar to that in Hong Kong, which has been rocked by pro-democracy protests since last June. In a strongly worded response to Tsai’s win, State Councillor Wang Yi, China’s foreign minister, said on January 13 that the “one China” principle had become de facto “consensus” among the international community. “This consensus won’t alter a bit because of a local election on Taiwan, and will not be shaken because of the wrong words and actions of certain Western politicians,” Wang said on January 13 while on an official trip through Africa.
Source: Beijing reiterates ‘One China’ principle after pro-independence Tsai’s landslide win