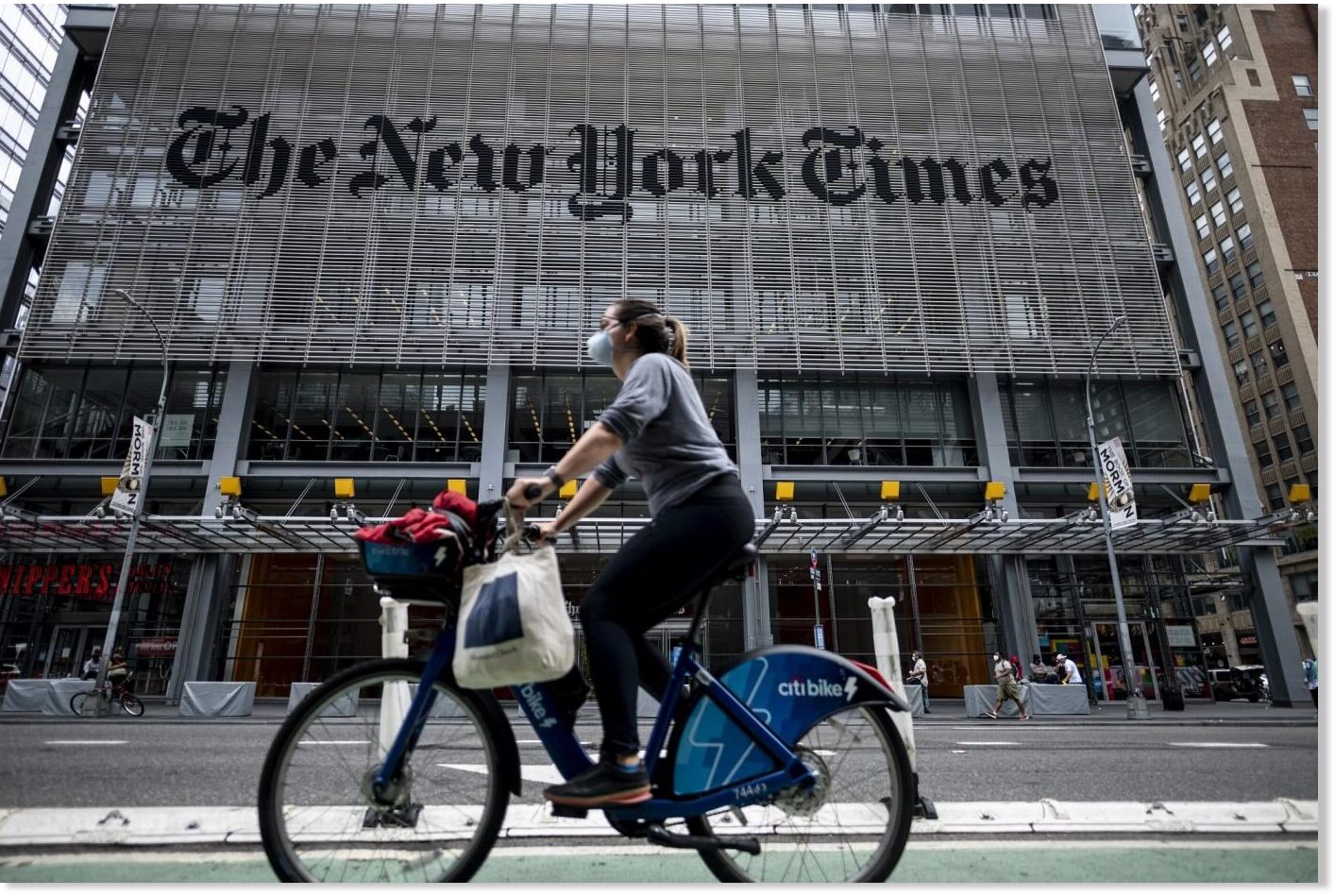 In a blistering resignation letter, the columnist with history of anti-Palestinian activism says she was bullied by ‘progressive’ colleagues at the New York Times. The resignation of pro-Israel columnist Bari Weiss from the New York Times has fuelled an already raging debate in the United States about “cancel culture” and the changing media landscape where social media has given readers a platform to air their grievances against public figures, including journalists. Early on Tuesday, Weiss announced that she was quitting the Times citing a “hostile work environment” and lack of tolerance towards “centrist” voices such as herself by what she portrayed as a “progressive” orthodoxy that now controls whom and what gets published at the newspaper.
Source: Bari Weiss resignation: Palestine advocates decry ‘hypocrisy’