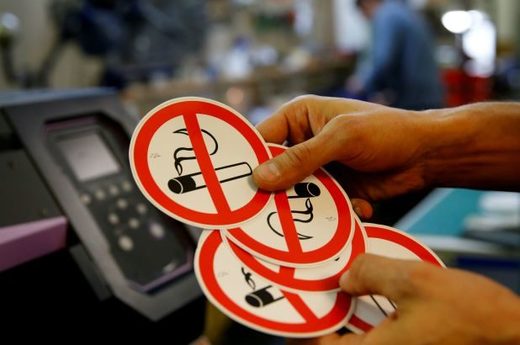 Parliament on Tuesday passed a ban on smoking in Austria’s bars and restaurants, extinguishing a flagship policy of the recently collapsed right-wing government which had scrapped the measure after it was already on the statute books. Conservative Chancellor Sebastian Kurz’s coalition with the far-right Freedom Party, launched in December 2017, imploded in May after FPO leader Heinz-Christian Strache was caught in a video sting apparently offering to fix state contracts at a meeting with a woman posing as a Russian oligarch’s niece. The coalition had thrown out an impending ban on smoking in bars and restaurants passed under the previous centrist government.
Source: Austria passes smoking ban in bars and restaurants following take down of populist government