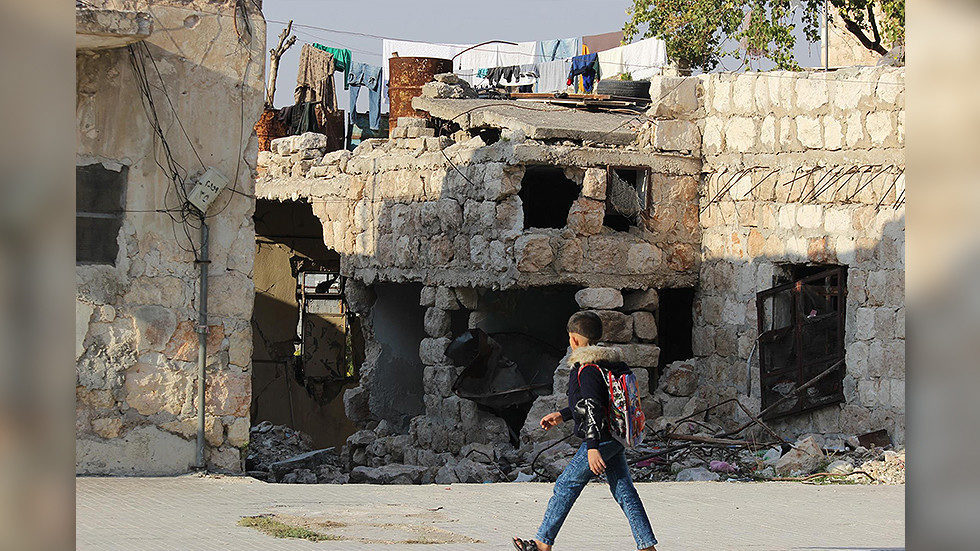 Western media, filing their reports on Syria from safe offices in New York and London, ignore atrocities committed almost daily against children and civilians by terrorists in Idlib. A recent report compiled by the US coalition’s primary anti-Assad “evidence” producers has condemned the alleged Syrian/Russian targeting of civilians in Idlib. In familiar fashion, the Guardian accepted the White Helmet version of events without any apparent fact-checking or verification. Claims by the notorious terrorist-linked group and its PR agency, Syria Campaign, that 304 children and 11 “rescue workers” had been killed since April 2019 went unchallenged by one of the foremost “humanitarian” war-promoting media outlets – one that has sustained and nourished the criminalization of the Syrian government and its allies since 2011.
Source: Atrocities by terrorists against Syrian children ignored by Western media covering conflict from comfort of offices elsewhere