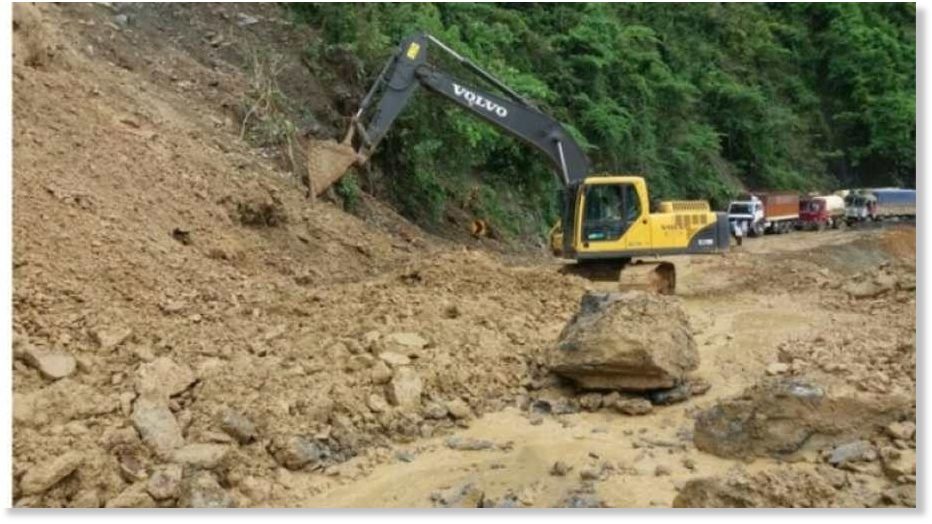 At least five people were killed in a landslide at a gold mine in the province of Badakhshan in northeastern Afghanistan, while 35 others went missing, Nek Mohammad Nazari, a spokesman for the provincial governor, said. “Residents so far have discovered five dead bodies and the fate of another 35 workers remains unknown,” the spokesman said as quoted by the Afghan TOLOnews broadcaster. According to the official, since the landslide occurred on the territory that is under the control of the Taliban movement, the local government cannot conduct rescue operations. The media also reported that the incident was similar to the one that took place in the province last year and claimed 10 lives. Source: ANI
Source: At least 5 people killed in Afghanistan landslide, 35 missing