August 16, 2019
At least four servicemen of the Pakistan Army were killed over the past 24 hours in clashes with Indian soldiers in the disputed Kashmir region at the border between the countries, the Pakistan Army said in a statement on Friday. 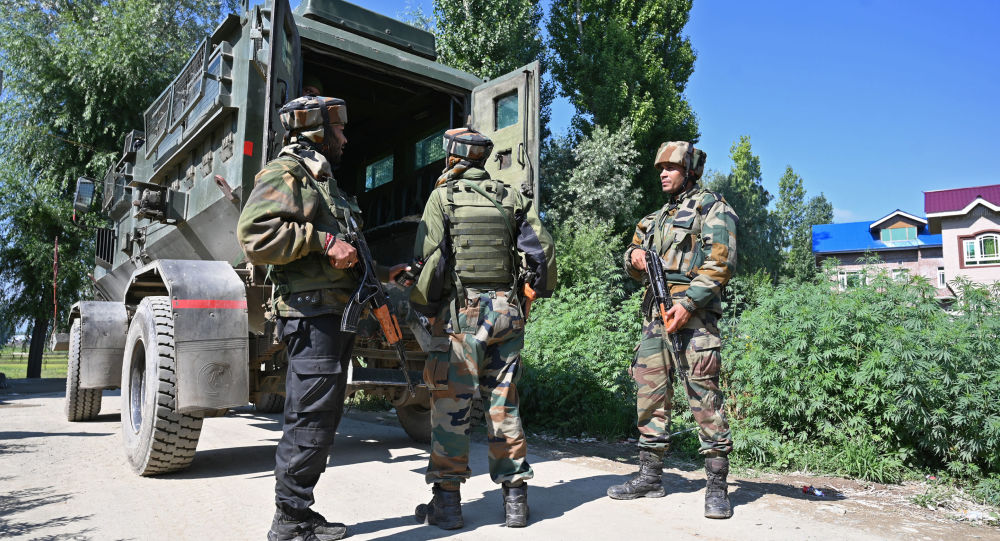 Pakistan claims that the clashes have also resulted in multiple injuries, adding that fortifications have been damaged. Islamabad accuses Indian soldiers of initiating the fight, noting that five Indian servicemen have been killed in retaliatory firing. However, New Delhi has refuted the information.

Indian President Ram Nath Kovind signed on August 5 a decree removing Article 370 of the Indian constitution that had ensured special status of the state of Jammu and Kashmir. Under the Indian government’ new initiative, Jammu and Kashmir will be divided into two territories.
more:
https://sputniknews.com/asia/201908161076562354-at-least-4-pakistani-soldiers-killed-in-clashes-with-india-in-kashmir-over-24-hours—army/