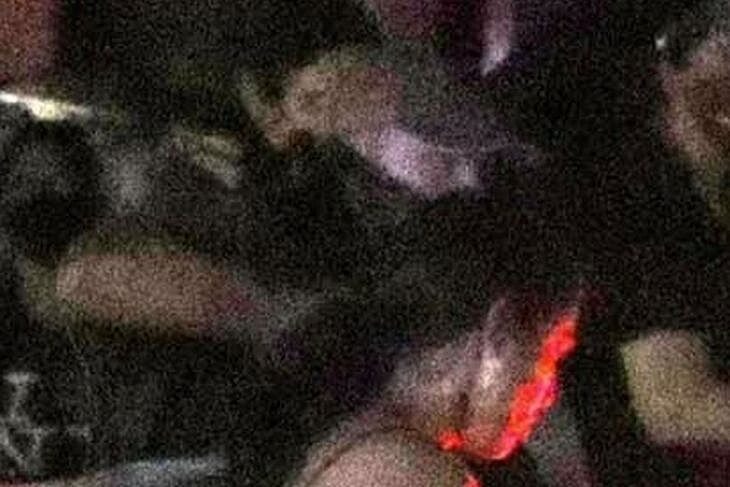 The attorney for the man who shot armed protester Garrett Foster in Austin on the night of July 25 has been identified as an active-duty sergeant in the United States Army, reports the Austin American-Statesman. He is identified as Army Sgt. Daniel Perry. The AAS reports Perry was driving for a ride-hailing company on the night of the unpermitted protest. Foster was carrying an AK-47 rifle on the night of the protest. PJ Media was the first to report that the shooter is a military member and that he was driving in the course of earning extra money in the area of the unpermitted protest that night. We were also first to report the probability that the shooting may have happened in self-defense in accordance with Texas castle doctrine law.
Source: Army sergeant identified as driver in Austin protest shooting; lawyer says self-defense