June 6, 2020
Antifa wants to lead African-Americans to their slaughter to spark a race war 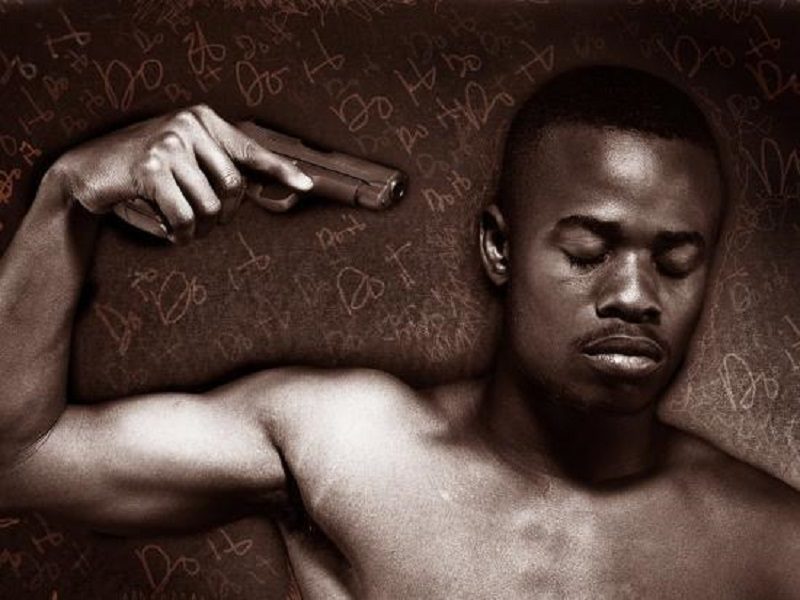 Background Briefing Antifa is the talk of every town in America after Trump publicly declared his plans to officially designate it as a terrorist group in response to the network’s role in carrying out acts of urban terrorism all throughout the country over the past week. For those who aren’t familiar with the author’s analysis of the Hybrid War of Terror on America, they’re requested to at the very least skim through one, some, or all three of his related works on the topic so as to better understand his perspective prior to proceeding to the rest of the present piece:
Source: Antifa wants to lead African-Americans to their slaughter to spark a race war