June 2, 2020
An arrested Middle East – The ‘New Strategy for Securing the Realm’ dissipates 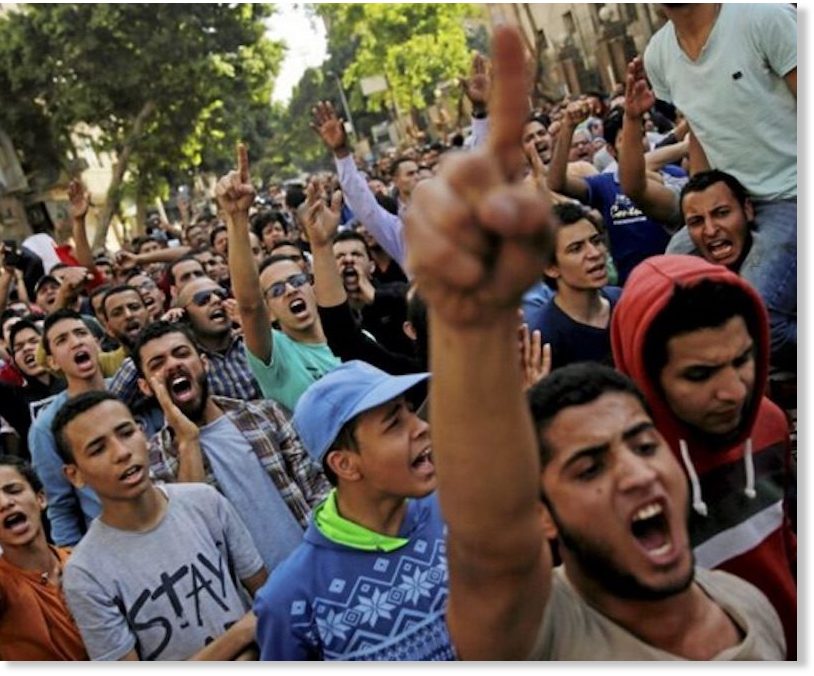 Some eight years ago, I wrote about the outbreak of popular stirring in the Middle East, then labelled the ‘Arab Awakening’. Multiple popular discontents were welling: demands for radical change proliferated, but above all, there was anger – anger at mountainous inequalities in wealth; blatant injustices and political marginalisation; and at a corrupt and rapacious élite. The moment had seemed potent, but no change resulted. Why? And what are the portents, as the Corona era covers the region once again with dark clouds of economic gloom and renewed discontent? The U.S. was conflicted, as these earlier rumblings of thunder spread from hilltop to hilltop. Some in the CIA, had perceived popular movements – such as the Muslim Brotherhood (MB) (although Islamist) as the useful solvent that could wash away lingering stale Ottoman residues, to usher in a shiny westernised modernity. Many over excited Europeans imagined (wrongly), that the popular Awakenings were made in their own image….
Source: An arrested Middle East – The ‘New Strategy for Securing the Realm’ dissipates