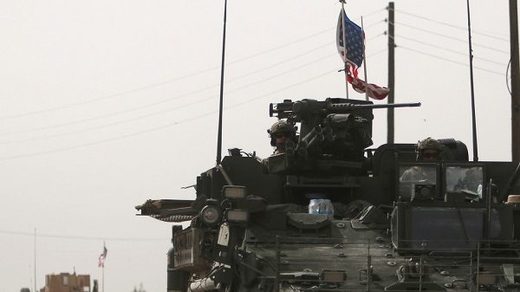 An Afghan soldier has shot and killed two U.S. soldiers in Afghanistan’s southern province of Kandahar, officials say. A spokesman for the Afghan military said on July 30 that the two soldiers were killed when a member of the Afghan National Army opened fire on troops inside a military base in the district of Shah Wali Kot the previous day. The soldier who turned his gun on the Americans was wounded during the attack and is now in custody, said the spokesman, Ahmad Sadiq. The U.S. military said on July 29 that two of its service members were killed in Afghanistan, but provided no details.
Source: Afghan soldier opens fire on US troops, kills two soldiers