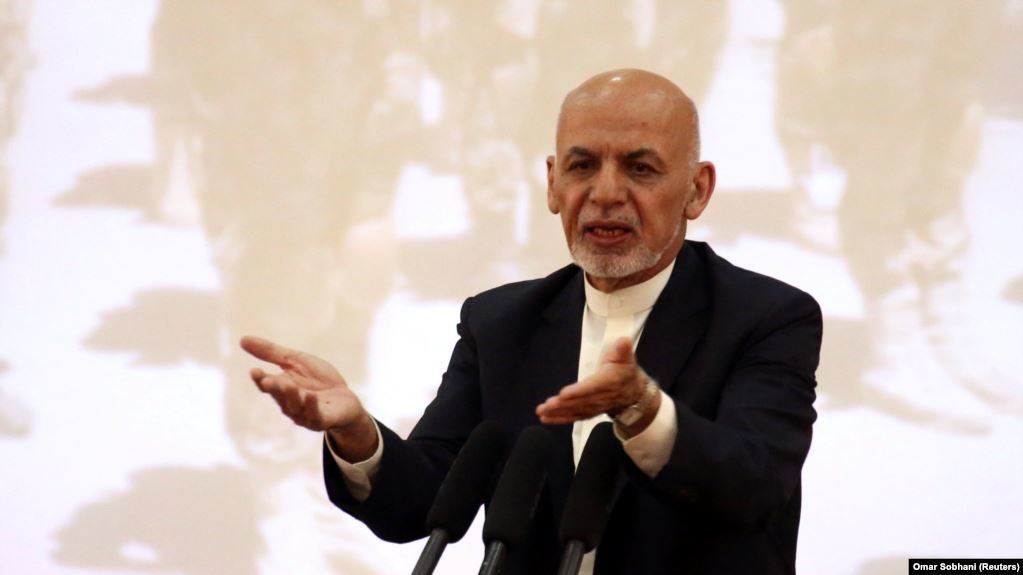 Afghan President Ashraf Ghani said he had ordered an investigation into an alleged pedophile ring operating in the country’s schools, and criticized Afghanistan’s main intelligence agency for detaining two activists who helped expose the scandal. In a series of tweets on November 26, Ghani said he was “deeply disturbed about the recent reports on sexual abuse” in schools in Logar Province, south of Kabul, and that he instructed the Education Ministry to provide him a “thorough report” on the matter “ASAP.” The move comes after the British newspaper The Guardian earlier this month reported that at least 546 boys from six schools have allegedly been abused by a pedophile ring involving teachers and local officials. Amid national outrage over the allegations, the National Directorate of Security (NDS) has come under fire for arresting last week two human rights defenders — Musa Mahmudi and Ehsanullah Hamidi — who gave interviews about the purported pedophile ring.
Source: Afghan president orders probe into alleged pedophile ring after activists arrested for exposing it