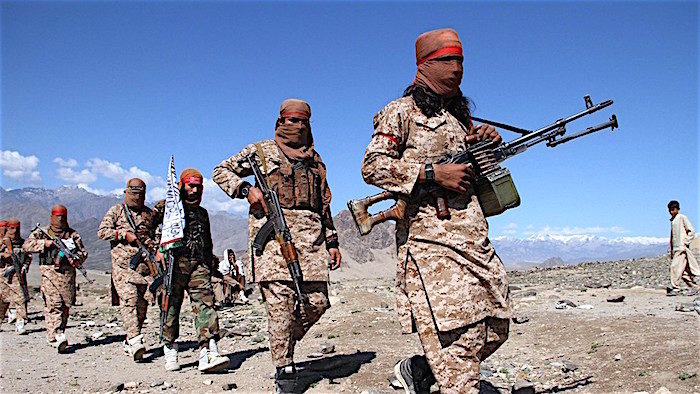 The Trump administration, anxious to be able to claim that it fulfilled its campaign pledge to end war in Afghanistan, pressed for a signed peace deal, leaving it to the Afghan government and the Taliban to hammer out the details. The ink was barely dry on the historic US-Taliban Peace Agreement, however, when the Taliban announced the ceasefire that underpinned the agreement was off. At issue are 5,000 prisoners held by the Afghan government whose release is seen as a precondition for intra-Afghan talks on the future of Afghanistan. The Afghan government had not played a part in drafting the peace plan, and its decision not to release the prisoners was seen as a statement of sovereignty. At the end of the day, however, the Afghan government has no real choice but to comply.
Source: Afghan peace deal puts politics ahead of process as Trump takes credit for ending US’ longest conflict