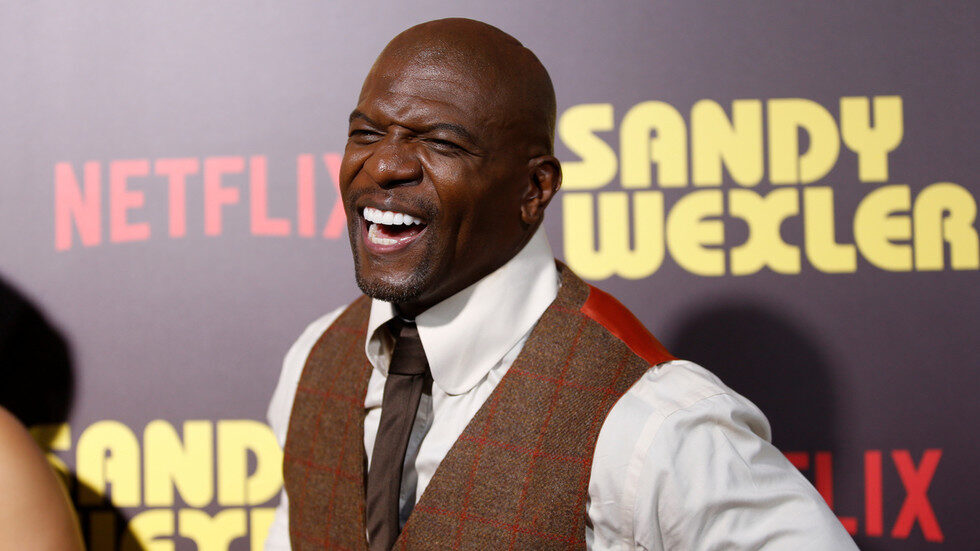 Actor Terry Crews has faced fury for pleading with the Black Lives Matter movement “not to morph into black lives better.” Twitter quickly found the post, literally urging love “for every race, creed and ideology,” problematic. The star of ‘Brooklyn Nine-Nine’ tweeted on Tuesday that he considers every “child of God” his “brother and sister,” regardless of their race, religion or ideology. “We must ensure #blacklivesmatter doesn’t morph into #blacklivesbetter,” the African-American star added.
Source: Actor Terry Crews evoked mixed reaction in Social Media for preaching unity for all races