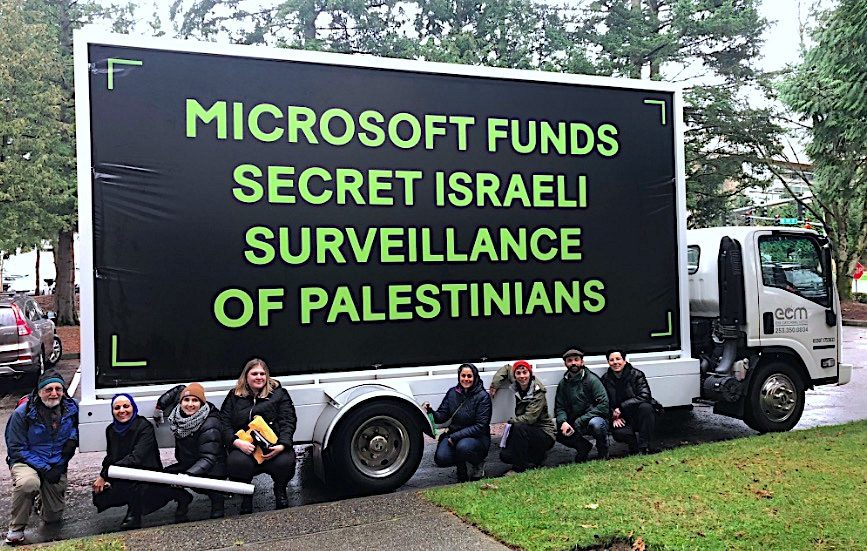 Microsoft has announced that its divesting its shareholding in the Israeli facial recognition company AnyVision. The move follows an audit which was forced by a BDS campaign targeting the company. Activists say that AnyVision’s facial recognition technology is used to spy on Palestinians in the West Bank. After Microsoft invested in the company last June, NBC News reported that AnyVision “powers a secret military surveillance project” in Palestine. ACLU’s Shankar Narayan at the time said: “Face recognition is possibly the most perfect tool for complete government control in public spaces, so we need to treat it with extreme caution.” When NBC reached out to AnyVision CEO Eylon Etshtein for the story, he denied knowledge of the project, insisted that the West Bank wasn’t occupied, and implied that the report was being funded by a Palestinian activist group.
Source: ‘A huge, timely BDS victory’: Microsoft dumps AnyVision, Israeli tech firm spying on Palestinians