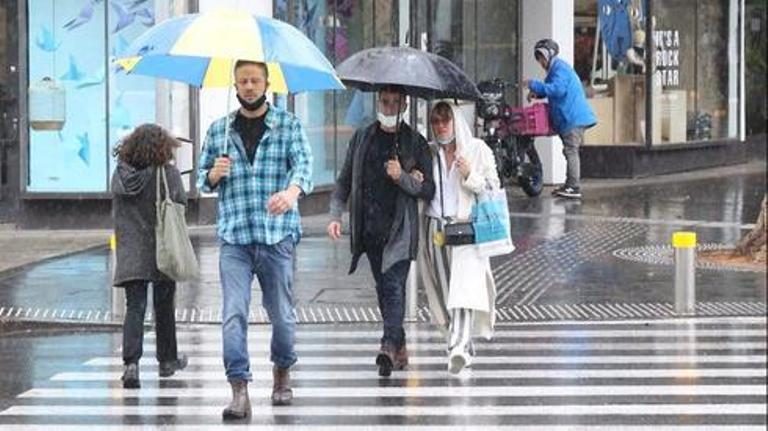 Thunderstorms drenched Israel on Tuesday in a rare springtime downpour, with hail and flooding recorded in the south. The storms raged from northern Israel to the Negev Desert in the south, and were expected to further raise the levels of the Sea of Galilee, which has already enjoyed a particularly rainy winter. The rains were expected to continue Wednesday, but gradually peter off by evening. The Israel Electric Corporation recorded 828 lightning strikes on Tuesday morning and afternoon, an unprecedented number for May, and up dramatically — by 2,748% — from May’s monthly average of 30. The Israel Water Authority on Tuesday said the last time the country saw two such rainy winters consecutively was over three decades ago, in late 1986- early 1988.
Source: 828 lightning strikes: Israel battered by unseasonal thunderstorms, hail, floods