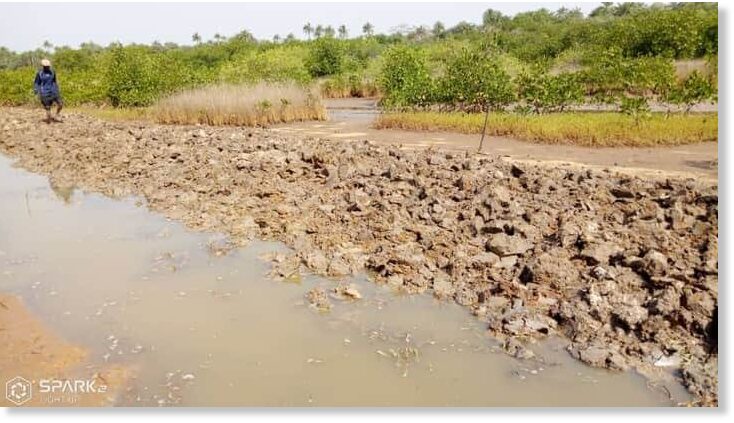 Flooding has affected around 50,000 people in the city of Kankan and the surrounding Kankan region in eastern Guinea since early September 2020. According to media reports heavy rainfall began on 03 September. Guinea Red Cross report that 26 out of the 27 districts of the urban municipality and the 12 sub-prefectures of Kankan experienced heavy rainfall causing major damage to people and their property. Around 50,000 people from 10,000 households have been affected, with 657 houses damaged or destroyed and 1,363 people displaced. Local media reported 1 person missing.
Source: 50,000 affected by floods in Kankan, Guinea