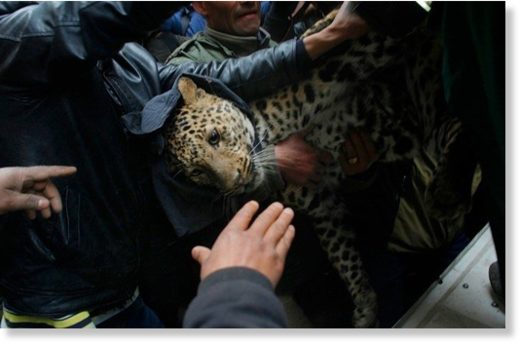 At least 28 people were killed in wild animal attacks in the current fiscal year. According to the latest record of the Department of National Parks and Wildlife Conservation (DNPWC), 28 people lost their lives in the animal attacks this year while 17 people were killed last fiscal year. Of them, twelve people lost lives in elephant attacks whereas 10 died in rhino attacks, four were killed in tiger attack, seven in leopard attack and three by wild dogs, mugger crocodile and wild boars in several National Parks and wildlife and conservation areas and buffer zones in the nation. Similarly, 99 people were seriously injured and 13 people sustained minor injured in the wild animals’ attack in the current fiscal year.
Source: 28 killed by wild animals across Nepal in a year – compared to 17 the year prior