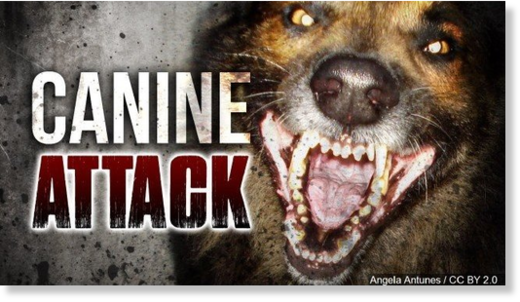 Officials have revealed the identity of the infant killed by a dog Tuesday, along with the breed of that dog, which was a family pet. The baby, a 22-day-old girl, was identified Wednesday by the Sheriff’s Office as Ruth Flores. The dog was a husky, David Jones, assistant director of Hall County Animal Services, said Wednesday. The infant died from injuries she received from the dog Tuesday, according to Hall County Fire Services.
Source: 22-day-old infant killed by family’s husky in Gainesville, Georgia