September 11, 2019
2 more people go missing in Hawaii in less than a month 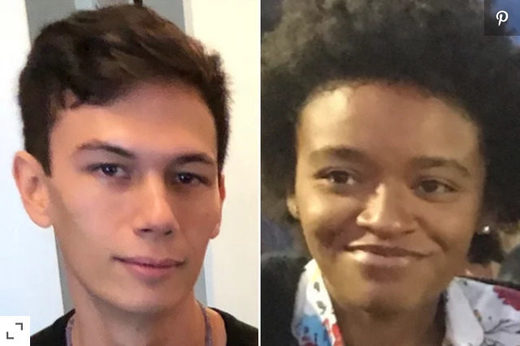 California woman is one of two hikers missing in Hawaii Khiara Henry was last seen renting a car, which was later found near the beach A California woman is the subject of a search on Maui, and a second person has been missing in Hawaii for a little more than a week. Khiara Henry, 23, of San Diego, was last seen on July 21 when she rented a car in Kahului, according to a news release from August 5 from the Maui Police Department. She missed her July 29 flight home. Her vehicle was found at the Waianapanapa Park area, the release said. Her daypack, phone and car key were not in it.
Source: 2 more people go missing in Hawaii in less than a month