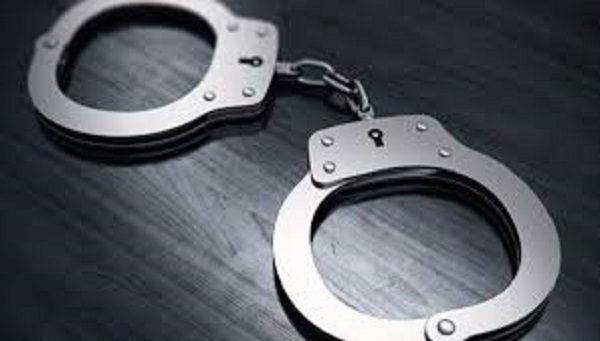 Eleven alleged members of the Gambino organized crime family were locked up Thursday on federal charges including threatening people who owed them money, telling one in a conversation captured by wiretap to pay $100,000 or else lose his teeth. Court papers cite other recordings giving a behind-the-scenes glimpse at the internal fallout from the slaying of a Gambino leader, Franesco “Franky Boy” Cali, earlier this year outside his Staten Island home. Federal authorities said the racketeering case against the legendary crime family once run by notorious mob boss John Gotti shows loansharking, obstruction of justice, bribery and other crimes are still business as usual. Some defendants have already gone “to prison, were released and allegedly went right back to breaking the law,” said William Sweeney, head of the FBI’s New York office.
Source: 11 alleged members of Gambino crime family arrested in mob bust