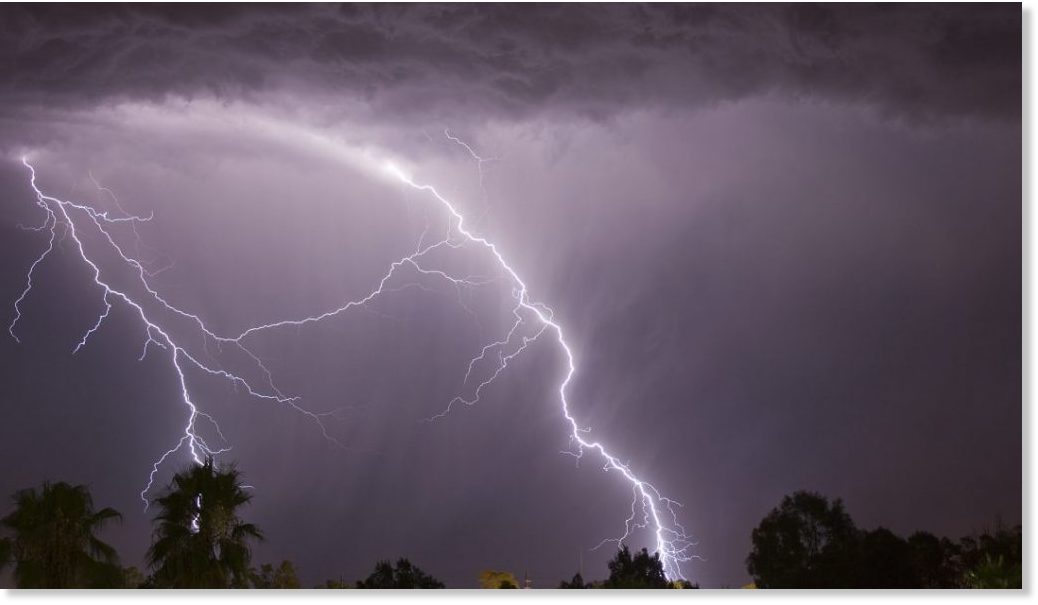 As many as 10 people have been killed in lightning strikes in three districts of Andhra Pradesh, the State Disaster Management Authority said here on Friday. In a release, the SDMA said seven people were killed in lightning strikes in five mandals of SPS Nellore district, two in Guntur and one in Prakasam district on Thursday. At Chennur village alone under Dagadarthi mandal in SPS Nellore district, three were killed in the incident. “We had issued advance warnings with the likely location of the lightning and asked people to stay in safe places. But still the deaths occurred,” the SDMA said.
Source: 10 killed by lightning strikes in separate incidents in Andhra Pradesh, India